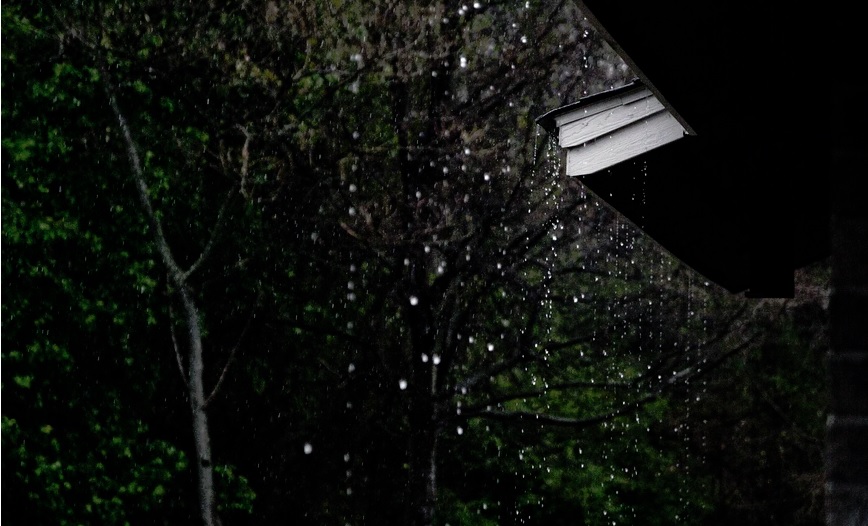 The 2021 wildfire season has ended in five of the Oregon Department of Forestry’s 10 districts, removing restrictions on industrial operations and fire watches in those forests, but the threat remains in still dry districts of southern and eastern Oregon.

Larry O’Neill, an Oregon State University professor, said the rainfall provided a good start to the wet season but did little to alleviate drought conditions in hard-hit regions.

Deer-hunting season also can increase the number of forest fires, according to fire weather meteorologist John Saltenberger of the Northwest Interagency Coordination Center in Portland. But as fall rains come, the risk of widespread wildfires decreases.

So far in 2021, Oregon has seen 1,863 fires burn more than 800,000 acres and destroy at least 91 homes, making it one of the state’s worst wildfire seasons. The Bootleg fire, the fourth largest in the state’s history, destroyed 413,765 acres. A falling tree killed a firefighter battling the Middle Fork wildfires east of Eugene.

However, this year pales in comparison to the destructive 2020 season, when almost 2,000 wildfires burned more than a million acres, destroyed 4,132 homes, and killed nine people, which President Joe Biden declared a federal emergency. 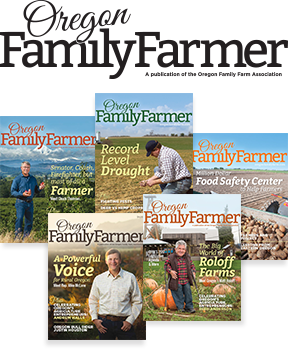